Circus 1903: The Golden Age of Circus

If you’re the kind who likes to relive the good ol’ days, if you miss the era of shiny circus costumes, comical clowns and acrobats, and circus stunts that stun as well as amuse young and old, Circus 1903 has a deal in store for you! This old-style circus act is showing at Marina Bay Sands, Singapore. The circus set and performers mimic the early 1900’s circuses, just as the name depicts. The sets, costumes and acrobatic stunts too, reflect that era.

The opening circus act sets a lively tone in the manner of old English charm; with performers somersaulting on seesaws and cartwheeling in the air.

This is followed by a balancing act on stainless steel vessels. As the performer proceeded to juggle while keeping his balance, it not only seemed gravity-defying, but also kept the audience glued to the edge of their seats,

The short and sweet ballet with a bicycle act served to both amuse the audience as well as amaze them. The mind-boggling twirling acts on an upside-down bicycle were an example of fine precision, and hours of practice. It was clearly evident that these were probably harder to perform than they appeared. They left the audience in awe.

Then came the dislocationist on the weird and wonderful side show. As the performer’s convoluted moves threatened to literally snap her into two, this act emitted a few incredulous gasps from the onlookers! The manner in which she twisted and curled up her torso in indescribable ways was quite fantastical! The fact that she was a circus-pro was very reassuring.

A daredevil performance with knives had always been a cornerstone of old-style circus programs. However, this one left the audience a tad disappointed as it was done and over with, before it even began.  A spine-chilling performance with sharp objects it was NOT. Unfortunately, it failed to impress. Also, although one didn’t expect to witness real elephants in a theatre setting. Training mechanical elephants on stage was a bit disappointing and unnecessary. Perhaps it was contrived to invoke an old-style circus charm. However, some of the other acts seemed to measure up better on this front. Namely, the tight rope walk and the circus show host’s histrionics on stage!

The walk across the tight rope hit the spot as a nail-biting, death-defying stunt and thankfully brought back the slightly waning momentum from the prior performances.

Next up were acrobats, spinning and juggling balls and bottles. Again, this act failed to impress. It was rather mellow, and didn’t excite the audience much. Perhaps it is because we have often been spoilt by the sight of multiple roadside performers showing off similar clean juggling acts. But then, just as the act threatened to fade off into oblivion, the juggler changed stance and proceeded to juggle multiple balls with his mouth. This definitely woke up the audience to enjoy the rest of his performance.

“Don’t try this at home”, they say. The next performance met with a slight accident unfortunately. But true to form,“the show must go on”, and it did! Our circus performers carried on, flipping each other and spinning the acrobat on his back.

The winning act however, was carried by none other than the circus show host himself! He interacted with the audience in a jovial manner and welcomed children upon the stage on a several occasions. This was both heart-warming and humorous at the same time. It was possibly the best part of the show. At one point, the audience responded with fits of laughter as the host unleashed a fake raccoon upon the children. Needless to say, their reaction was priceless.

The grand finale was performed by a Brazilian duo: one performer was on stilts, whilst the other was swung and thrown up in the air. The performance was spell-binding. However, the act dragged a few times since the performers paused on multiple occasions to strike a pose or interact with each other, thus breaking the momentum.

Circus 1903 might not be all that you hope to witness in a live circus performance in the year 2018. But perhaps you need to go with the theme here. If you look forward to reliving the dreamy 1900’s, to pause and enjoy the finer details of costume, lighting and atmosphere, you might find yourself transported to an age where time stands still. Once the lights go up, you relive a time when a circus show in town meant a festival of sorts. Circus performers charmed the spectators with their ability to cartwheel, balance and juggle in sync. The 1900’s was an age when the sight of a tent and caravans marked an aura of magic, mystery and jugglery!  So go with the flow and do make a mental note that the 1900’s was not the era of special effects, holograms, and digital intelligence.

Circus 1903 is raw, uncomplicated, and just plain old ‘old-style’ fun! Highly recommended for children aged 3-8 years. Mums and dads, you can sit back and relax too. The circus is in town!

Circus 1903 runs in Singapore from April 18th. – 29th. at the Marina Bay Sands. For more details, and ticket information, please visit SISTIC or Base Entertainment Asia.

Falak Amaar Khan is a member of Team FUCHSIA, heading the Fashion section in her capacity as a fashion designer, stylist and choreographer. As a writer, Falak covers fashion, community and entertainment. This super busy mother of two is working towards supporting a cause through her work. She would also love to integrate more into the Singaporean community, and explore the island in a more realistic manner. Her motto in life? GET ON WITH IT! 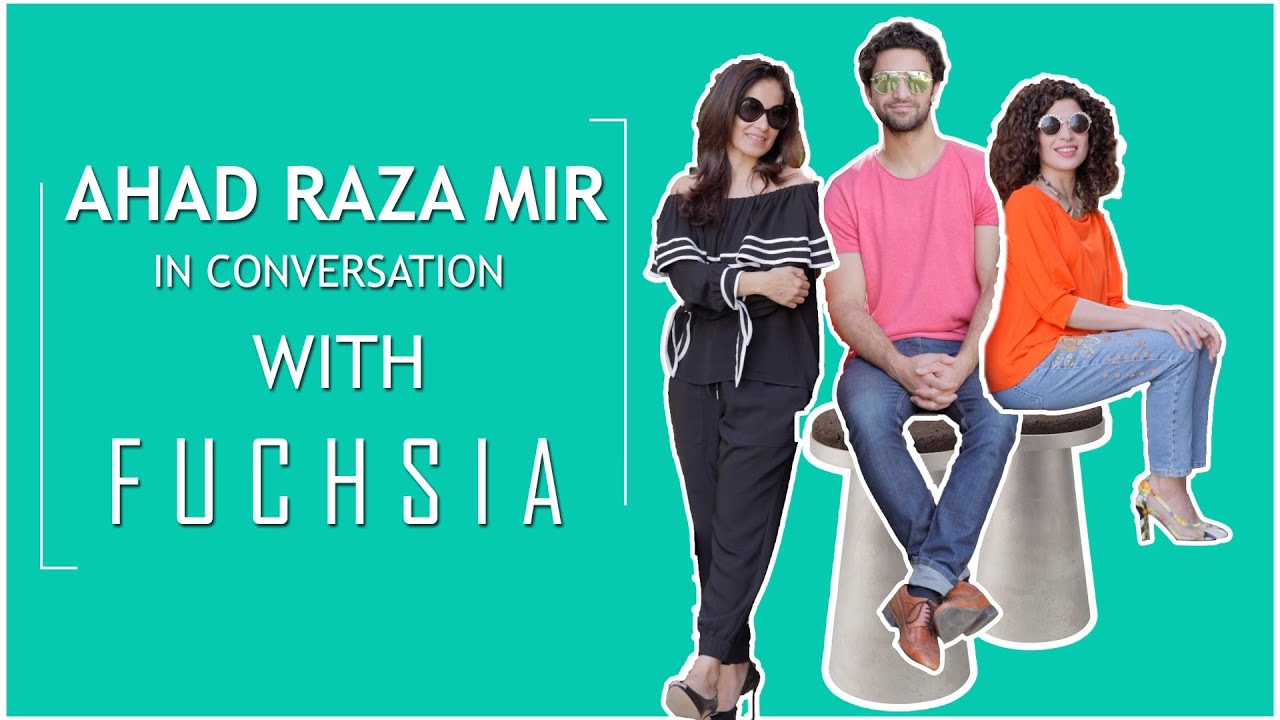